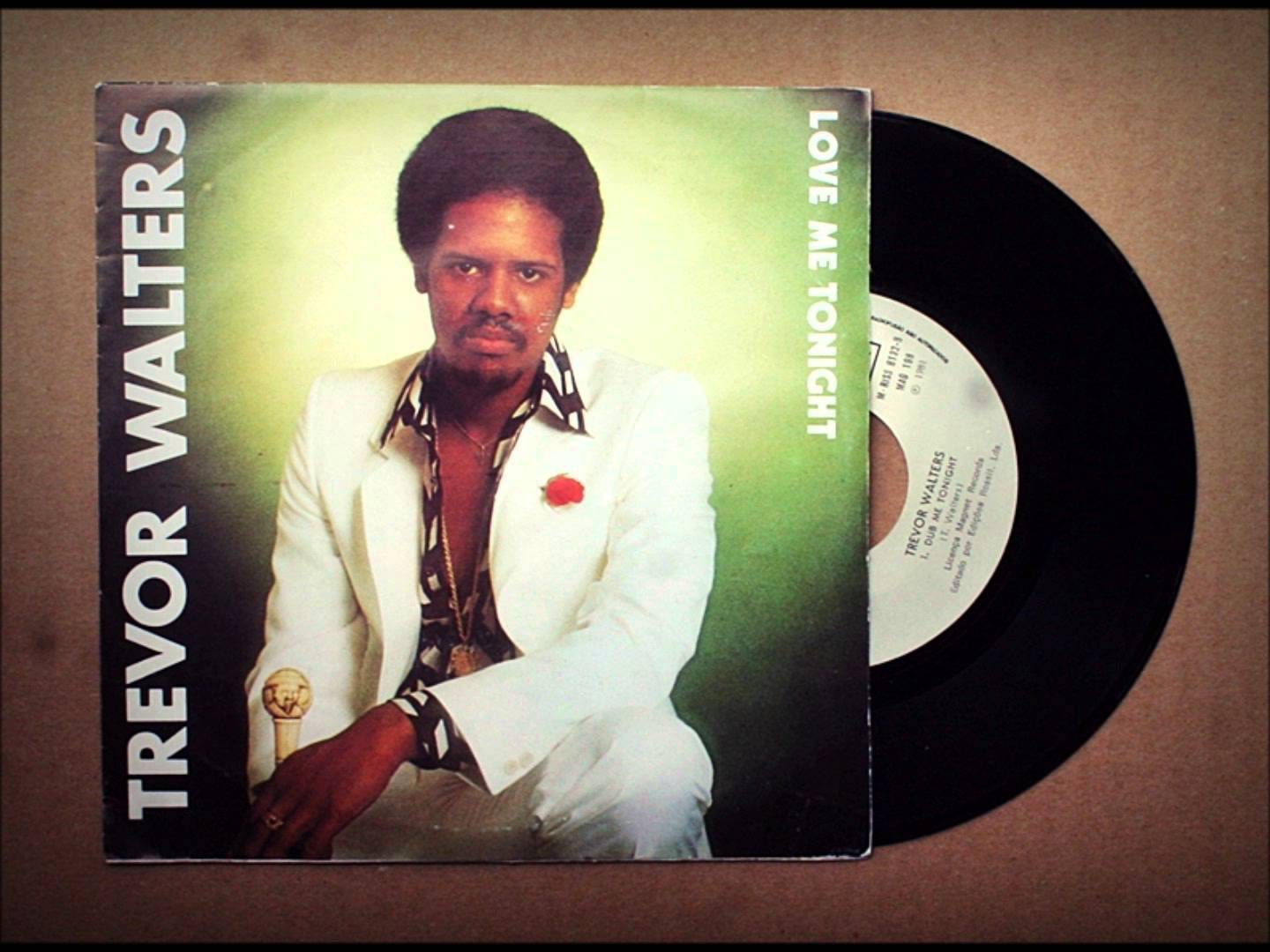 Available for festival and club dates

Popular UK singer Trevor Walters has had numerous hits in UK pop charts, first  with ‘Love Me Tonight’. Well known in the reggae charts with hits like ‘Handyman’, ‘Comma Comma’ and, in combination with Jah Bunny, ‘Lovers Medley’. In 1981 Walters wrote and recorded ‘Give Love A Try’, which surpassed topped the reggae charts. Walters again returned to the UK pop charts in July 1984, reaching number 9 with his rendition of Lionel Richie’s ‘Stuck On You’. His crossover success inspired Polydor Records to sign him for a cover version of Andrew Gold’s ‘Never Let Her Slip Away’. His 1986 hit ‘Love Will Find A Way’ was produced by Leonard Chin. Trevor Walters continues recording today and performing to appreciative audiences.