Macka B is one of Britain’s most influential dancehall toasters, pushing Reggae music toward a Rastafarian political consciousness. His rough, gravelly vocals gave him an instantly identifiable sound, and his production — chiefly handled by Mad Professor — updated dub reggae techniques for the dancehall age, proving that the two sounds weren’t mutually exclusive. Although the vast majority of Macka B’s material was devoted to spiritual and social messages, he did lighten the mood with occasional humorous novelty material. He shunned any aspirations for a commercial crossover, however, staying true to the sound and spirit of reggae’s roots. His 1986 album Sign of the Times still remains a milestone of British reggae, and he continued to record for Mad Professor’s Ariwa label into the new millennium.

Macka B was born Christopher MacFarlane in the West Midlands town of Wolverhampton, England, near Birmingham. As a youth, he played violin and sang in the school choir, but reggae remained his first musical love. He studied engineering and served an apprenticeship, but company factory closures resulted in his being laid off. Instead, he worked on honing his toasting skills, influenced by early reggae DJs like U-Roy, I-Roy, Big Youth, and especially Prince Far I. He started a sound system called Exodus with several friends, and also converted to Rastafarianism. In 1982, he made a trip to Jamaica to take in the exploding dancehall scene, and returned to England with a new commitment to his craft. The next year, he won a competition for aspiring DJs, which led to several radio appearances and a gig with a band called Pre-Wax; their single “Maggie’s Letter” was a local hit.
– excerpt from AllMusic.com 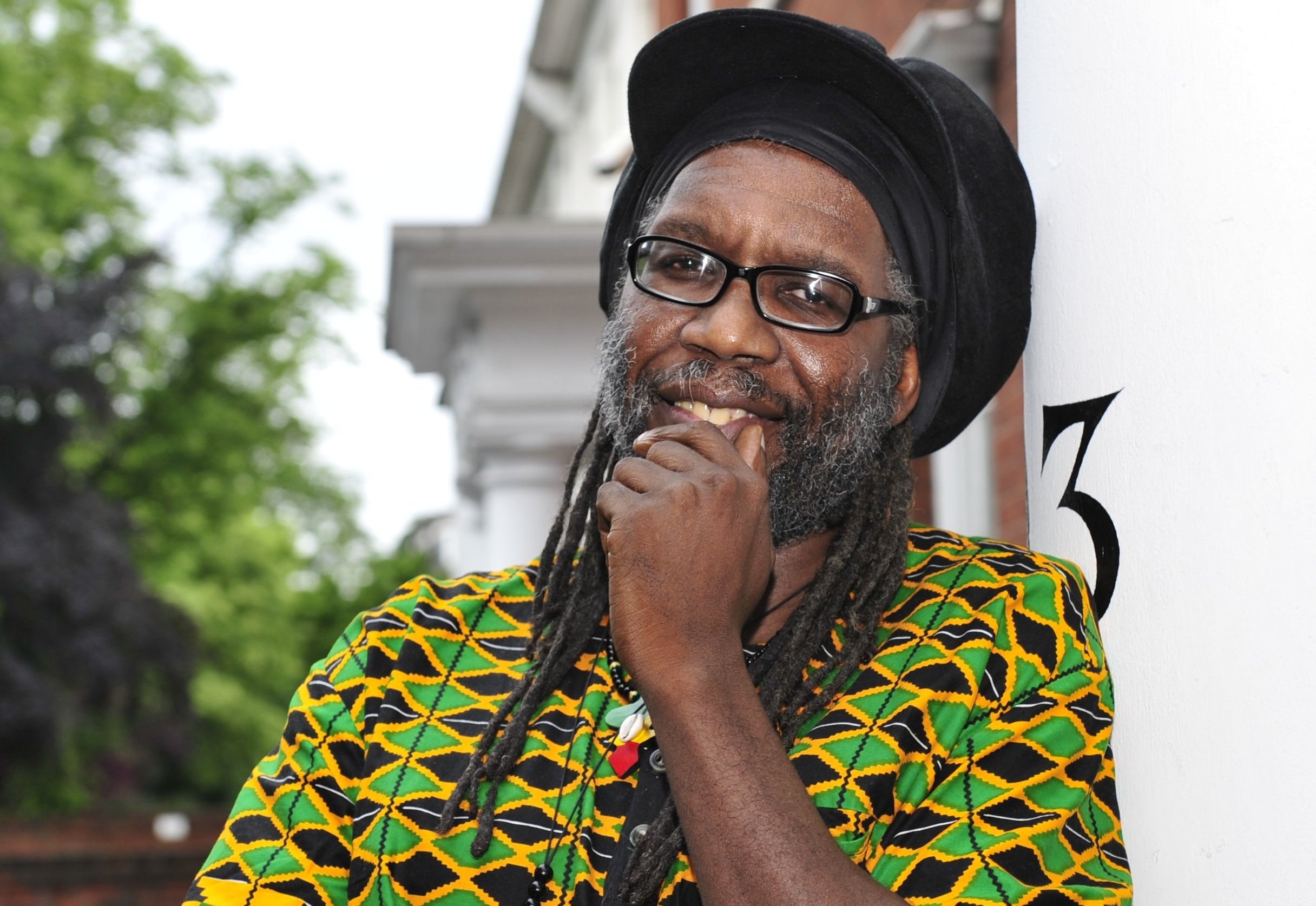 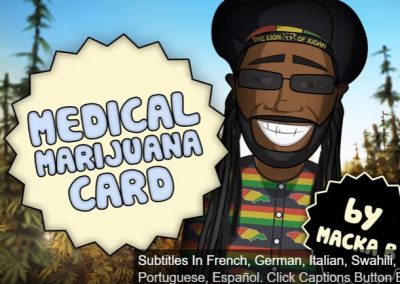 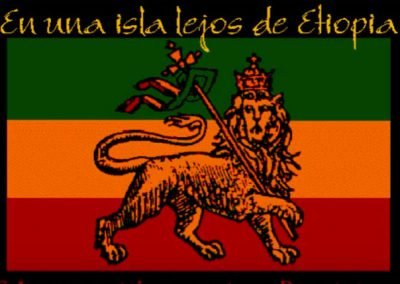 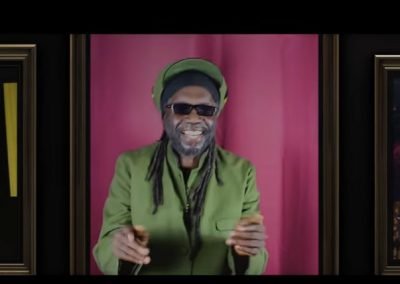 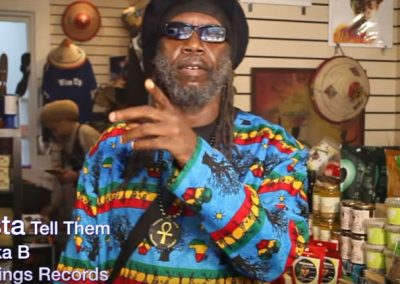 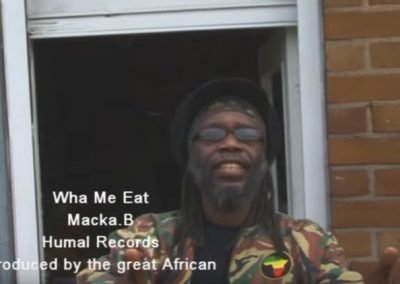