Dennis Bovell remains today one of reggae music’s most popular ambassadors and one of the UK’s most influential music producers continuing to work with a diverse group of artists including singer Joss Stone, poet Linton Kwesi Johnson and many others.

Born in Barbados in 1953, reggae guitarist Dennis Bovell (sometimes known simply as Blackbeard) was one of the key figures on the London reggae scene of the late ’70s and early ’80s, not only as a solo artist but also as a producer. The band Bovell co-founded in the mid-’70s, Matumbi, was one of England’s first self-contained reggae bands, and also one of the best; in addition, Bovell released several albums of solo dub experiments, which often featured jazz-pop keyboardist Nick Straker and producer Tony Mansfield (Captain Sensible, New Musik), both old school chums.

As Blackbeard, Bovell released Strictly Dub Wize in 1978; he quickly became involved in production work for experimental post-punkers like the Slits and the Pop Group. I Wah Dub appeared in 1980, carrying on Bovell’s eclectic sensibilities; Bovell reverted to his real name for 1981’s Brain Damage, which began to move away from dub towards rock, R&B, boogie-woogie, etc. Bovell spent the early ’80s working with artists like Linton Kwesi Johnson and Alpha Blondy; he returned with a mostly straight reggae album in 1986, Audio Active, recorded with a group tagged the Dub Band. 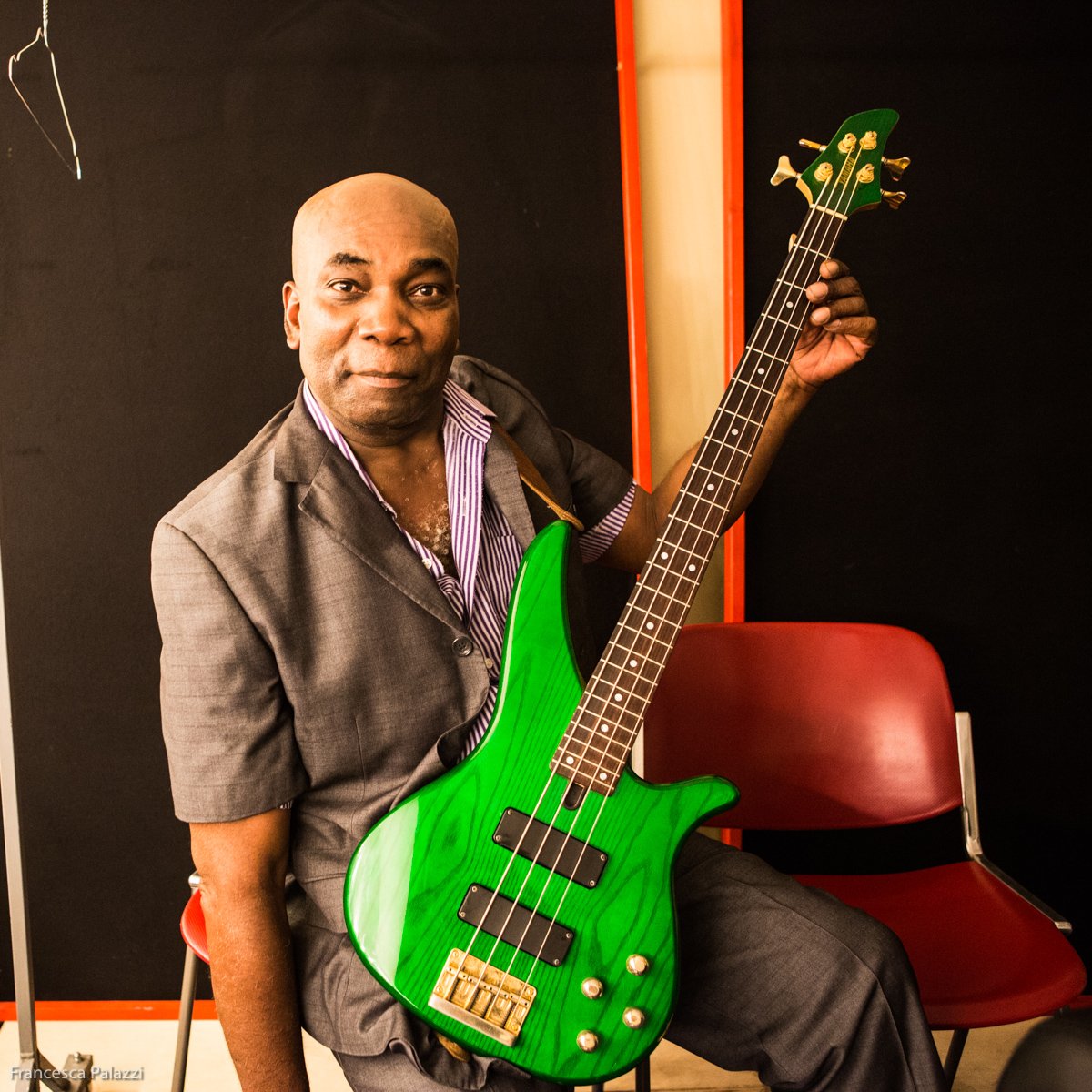