Carl Bradshaw in The Mighty Quinn 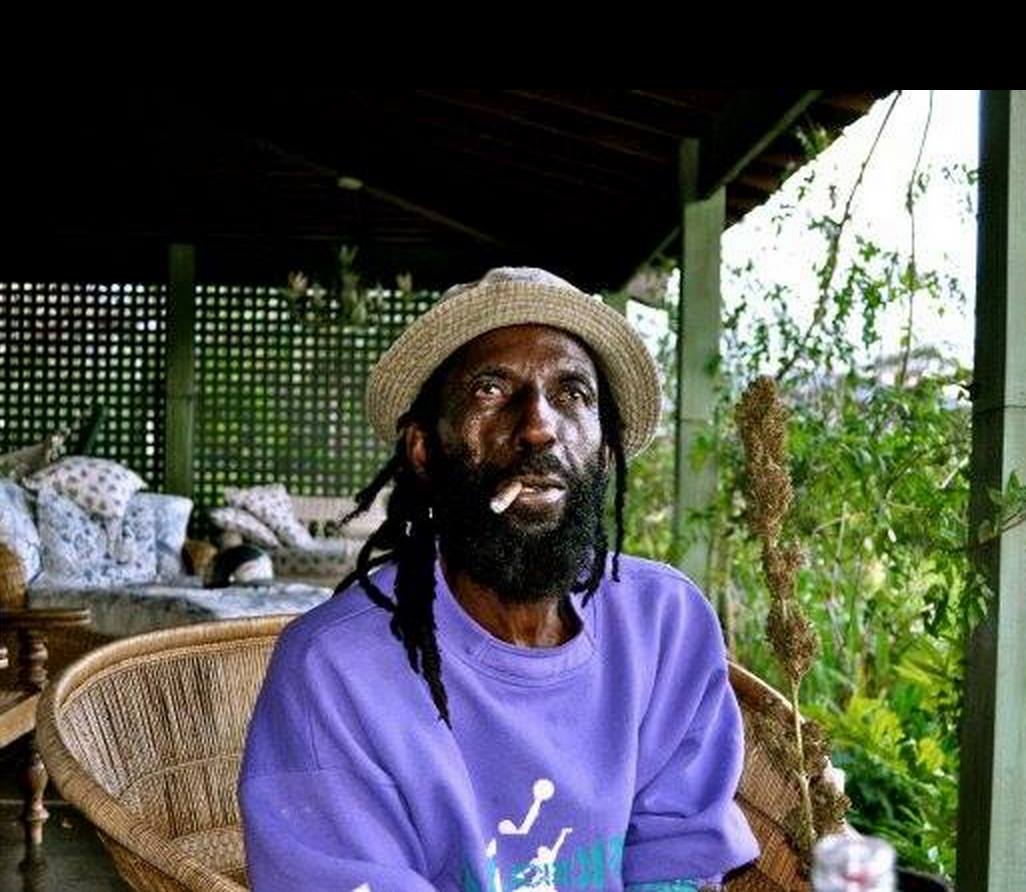 Available for Speaking Engagements and Seminars

Carl Bradshaw is a talented award-winning actor and director who came to fame in the critically acclaimed Jamaican movie The Harder They Come. Bradshaw’s role as Jose, alongside Jimmy Cliff, in this legendary international classic, has earned him a permanent spot in the annals of film history.

“It wasn’t planned. When Perry Henzell came to Jamaica to film The Harder They Come, a teacher at Excelsior named Yvonne Jones asked me to tag along with her to a meeting with him. I wasn’t part of the meeting, I just accompanied her,” Bradshaw said in a 2017 interview with Observer reporter, Simone Morgan

A former Olympic athlete in the quarter mile race and the 400-metre hurdles for Jamaica at the 1968 Central American and Caribbean Games in Cuba, Bradshaw has gone on to star in numerous films including Smile Orange, Countryman, Dance Hall Queen, Mighty Quinn (with Denzil Washington), Club Paradise (with Robin Williams and Jimmy Cliff), and many others. He has produced many video and TV shows, and most notably Bradshaw is co-producer of the independent Jamaican film Dancehall Queen, written by UK music legend Don Letts, about single mother Marcia (Audrey Reid) who works as a street vendor to support her daughters, a film classic in which Bradshaw plays a supporting role.

Bradshaw has been recognised for his achievements with Jamaica’s Oscar, The Doctor Bird Award, and in 2017 was awarded the Order of Distinction — Officer for his contribution to Jamaica’s entertainment industry.

An intelligent, insightful performer, today Carl Bradshaw is most recently known for his performance in the acclaimed Antiguan Hama Films thriller Skin, and renowned for his roles in The Harder They Come, Smile Orange and Third World Cop (Palm Pictures), the top selling film in Jamaica’s cinematic history

Any cookies that may not be particularly necessary for the website to function and is used specifically to collect user personal data via analytics, ads, other embedded contents are termed as non-necessary cookies. It is mandatory to procure user consent prior to running these cookies on your website.