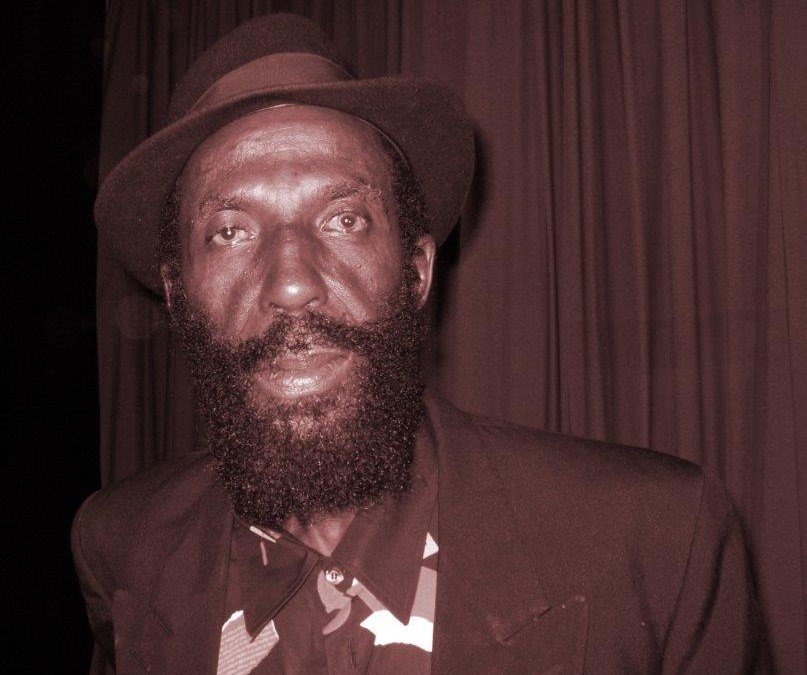 This was Carl Bradshaw’s first visit to Wales as part of the 3rd Annual Black Welsh Film Festival. He was invited by Festival Director Yvonne Connikie to speak about his experience in filmmaking.